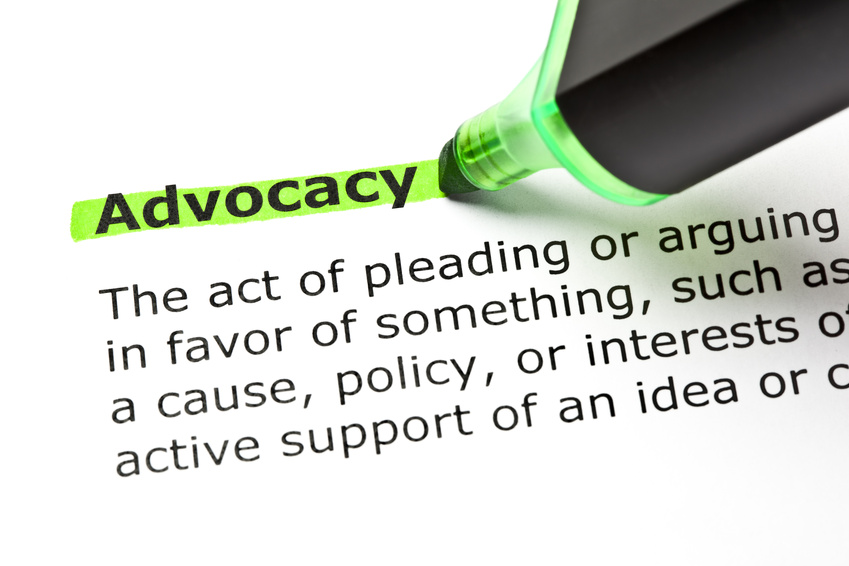 Dayton, OH Rion, Rion and Rion LPA, Inc. eagerly awaits the arrival of its 75th anniversary which will take place later this year. The family firm looks forward releasing a family picture showcasing three generations that continue to work together to this day. More details about this special anniversary will be revealed in the near future.

Rion, Rion and Rion LPA is a firm that clients can trust with all cases, from DUI to criminal cases to federal crimes. Currently, the firm is representing a client in a very high profile case. On July 24, 2013 WHIOTV.com reported that Moraine stabbing suspect, a woman from Trotwood named Chantel Spears, turned herself in to the authorities. Attorney John H. Rion is representing Ms. Spears.

Cases like this are nothing new to this seasoned law firm, which for years has served its clients well in DUI, criminal defense and federal crimes. The attorneys at Rion, Rion and Rion LPA are adamant about defending those who are charged and making sure the system works. This family of highly professional and educated attorneys knows that without proper defense, the legal system does not function properly.

John H. Rion is also Board Certified in the field of criminal law, and has been listed as one of the top attorneys in America since 1983. He previously served two terms as Chairman of the Criminal Justice Committee of the Ohio State Bar Association, and has tried over 300 felony jury trials, including capital cases.

Firm founder Paul W. Rion is father to John H. Rion and grandfather to John Paul Ryan. Paul W. Rion started the firm in 1938 in Dayton, Ohio, and continued to practice law for over 30 years. He also served as a frequent acting judge throughout the Dayton Municipal Court.

Rion, Rion and Rion LPA, Inc. has proudly been defending its clients for 75 years, and looks forward to continuing the family law practice. Those who are interested in learning more are welcome to visit the firm online at www.rionlaw.com